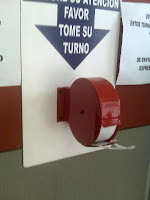 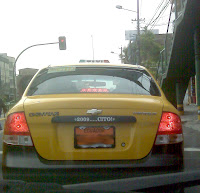 Nintendo should give more support to their Wii accessories

If you check wikipedia wii speak page (Nov 2009) you can see that is very sad the games that supports the Wii Speak. Only one game developed by Nintendo uses the Wii Speak (Animal Crossing: City Folk) and just another 6 games (many unreleased yet)

Also checking the wikipedia page. The list look promising but wait, only 6 of 18 games had been released (in the US), and also the same, the Nintendo developed games are minimal.

So why Nintendo haven't add at least a optional feature support for this two devices on their newer games (Super Mario Bros Wii) ??

Nintendo need to works harder on supporting this accessories if they are really interested on the user's gaming experience.
Publicado por Martin Iturbide en 21:50 No hay comentarios: 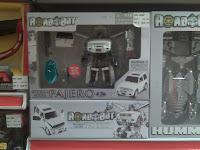