Checking out the Levono Miix 510 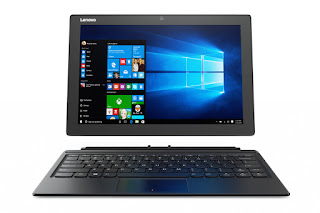 So I got my hands on the Levono Miix 510. The first thing that I will like to tell is that feels a lot more "high end" that other Lenovo Miix tablet that I had tried on the past. 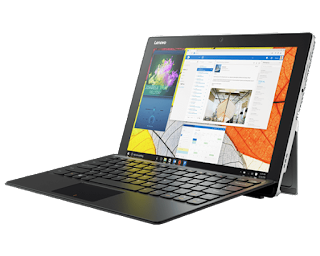 I access the BIOS the same way of the Miix 700, by pressing "Volume Up + Power".
The things that I liked (and I appreciate a lot) on the BIOS are:
1) You can disable Secure Boot
2) You can put Legacy mode on UEFI, it is important if you want to try a different OS.
3) You can Enable Intel Virtualization. (I will try my VMs on the future)

I think that with all the past issues that Lenovo had has with "Super fish" and other software that was included, this time Lenovo didn't want to run into any more risk and it almost didn't included any strange software on it.

It is very clean and the only Lenovo software that you see at once is "Lenovo Companion" which it is useful to update the firmware and drivers of the machine.

Even that I complete dislike the touchpad mouse (I'm a Trackpoint guy), this time Lenovo improved the touchpad. If I compared it with the one on the Miix 310, the Miix 310 touchpad was very unreliable and lack precision in my opinion, the one included on the Miix 510 offers you a better mouse movement. 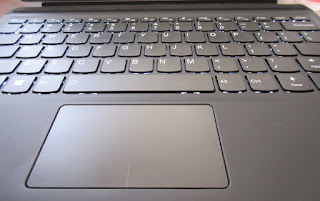 This model didn't came with a Pen, but it uses Wacom technology to support one. I grabbed my "Lenovo ThinkPad Pen Pro" (4X80H34887) and it worked like a charm.  Even that it didn't came with "Lenovo Write It" pre-installed I just download it from the site and start using it with the pen.

An important issue of the Miix 510 is that when you tried a tablet of this quality you don't want to go back to use a "lower-end" one. For what I have tested it I'm very happy with it, but I still want to try more the USB-C port and the BIOS properties (just because I like to touch everything).

The tablet does not has a pen holder, I was just trying on the next picture to see if you can hold the pen with the magnet. Since the  "Lenovo ThinkPad Pen Pro" came with an USB holder, I also tried it on the tablet. 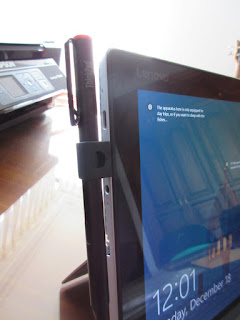 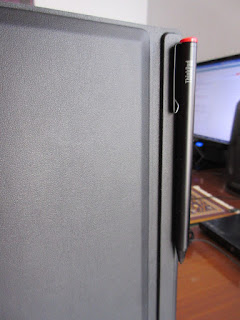 The keyboard has backlight !! 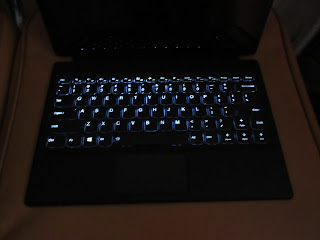 You can put the keyboard on two positions if you like to press the keys a little higher. All grabbed with the magnet that the keyboard has. 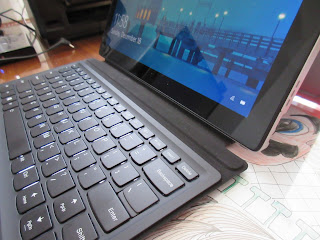 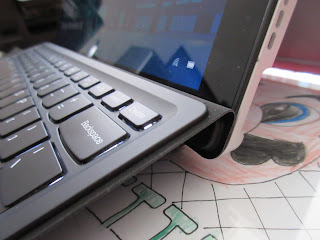 It has two USB ports, one USB-C and one regular. 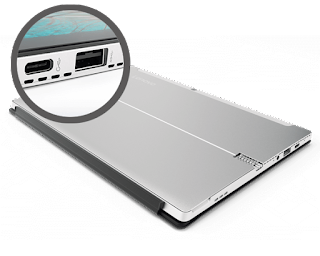 The hinges to hold the back side are very similar to the newer Lenovo Yoga hinges. It is like a cropped version of it, since it does require to be full reversible like a laptop. 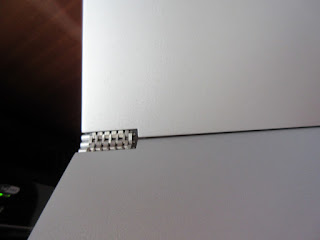 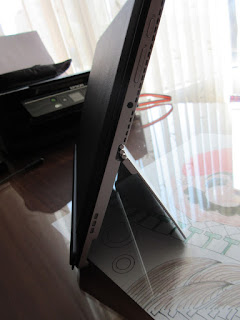 It came with a bag/jacket to store it. It is very simple and it has a little part to hold a pen there. 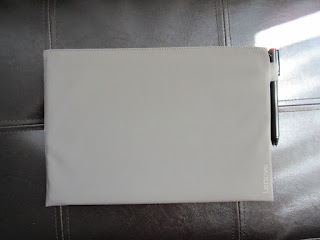 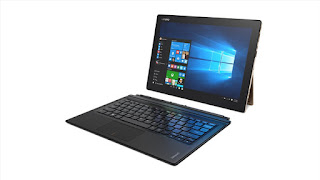 Let's see is this year's holiday I can make it run OS/2 Warp. 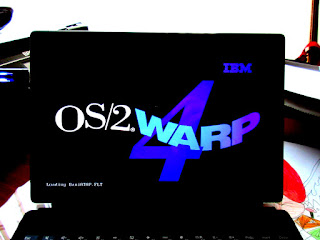 There is this scene that I liked on the "A Beautiful Mind" movie. I can not know if this dialog happened on real life or it was just a little bit of Hollywood pixie dust.  It is very subtle and it may not be as important and other scenes but I did liked it because I had seen this kind of behavior in real life.

The scene is just 2 minutes and  you can see it on YouTube right on this spot:
https://youtu.be/2E4pX9anFwk?t=793

This is the script of the scene:

- Walk with me, John. I've been meaning to talk with you. The faculty is completing mid-year reviews. We're deciding which placement applications to support.
- Wheeler, sir. That would be my first choice. Actually, I don't really have a second choice, sir.
- John. Your fellows have attended classes. They've written papers. They've published.
- I'm still searching, sir, for my...
- Your original idea.
- Governing dynamics, sir.
- It's very clever, John, but I'm afraid it's just not nearly good enough.
- I'm working on manifold embedding. My bargaining stratagems show some promise. If you could just arrange another meeting with Professor Einstein. I've repeatedly asked you for that. I'd be able to show him my revisions on his...
- John. Do you see what they're doing there?  It's the pens. Reserved for a member of the department that makes the achievement of a lifetime. Now what do you see, John?
- Recognition.
- Well, try seeing accomplishment. John, You haven't focused. I'm sorry, but up to this point, your record doesn't warrant any placement at all. Good day.

The important message of the scene is the accomplishment thing, but that is not the words that impressed me. What impressed me was John's excuse when he was not focusing on his idea or the research paper:

" If you could just arrange another meeting with Professor Einstein. I've repeatedly asked you for that. I'd be able to show him my revisions on his..."

Maybe the scene is to obvious but I had seen something similar on real life (not with Einstein of course). I knew people that were not able to accomplish something and thinking that a little talk with someone "awesome" will inspire them to their breakthrough. Or maybe they have on their mind the crazy idea that if a genius approves or agree with your idea, they will became a respectful genius too.

Sometimes maybe it can be counterproductive to talk to a genius about an specific thing that you are working on. I knew professors that are at some high level of geniality that just don't care of all the subjects that students may came out with. You don't present a business case to "high energy research physic", he would not care about it, just like you don't show a "clock potato" to a business management guru.

So maybe instead of getting approval for your idea by "notorious people", it will be better if you start producing something first and see if goes in good track. Oh, that's the "accomplishment thing" that this scene talks about.
Publicado por Martin Iturbide en 9:41 No hay comentarios: