This label printer looked so cool on the 90's PC Mag Article: 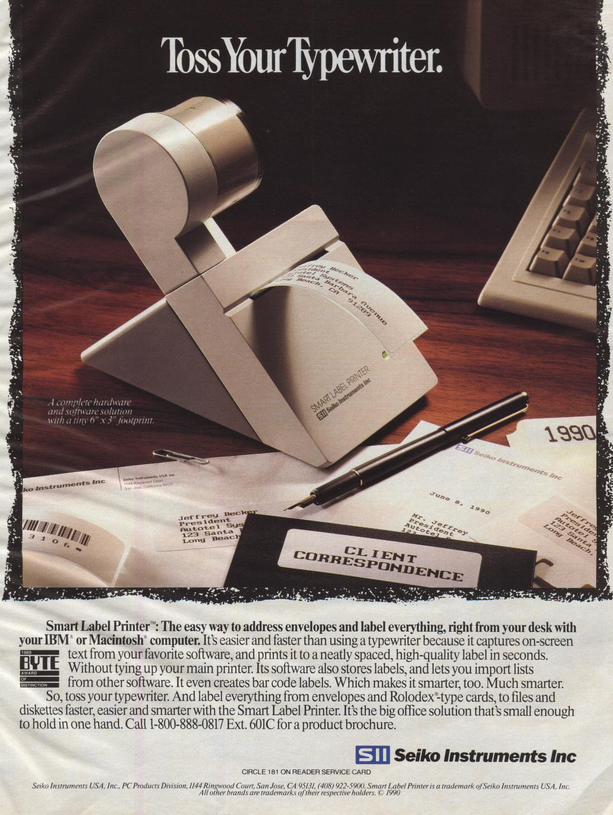 This is how it looks a similar model today on ebay: 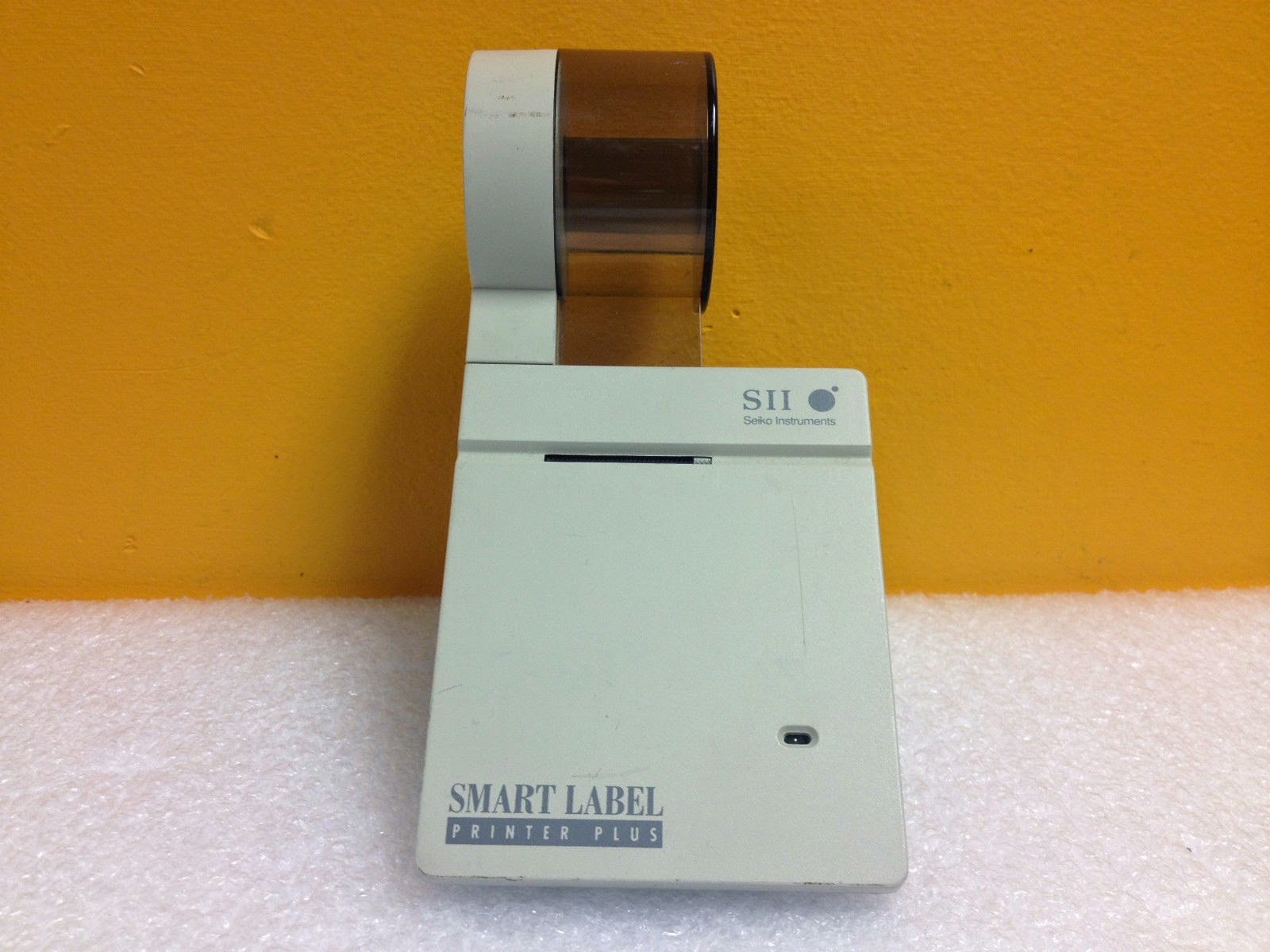 I still haven't get a Google Nexus Player to replace Google TV, but I'm following the community at Google+'s Android TV.  I wanted to list a little bit of the users rant:

Even with this rant I still want to get Google's Nexus Player to replace Google TV. 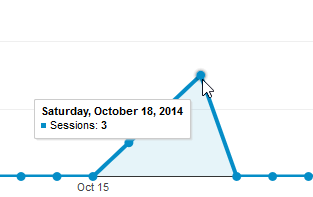 So cool, and it is Creative Commons Share Alike. 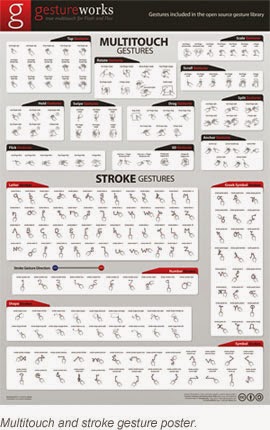