The robots built in China will help take away China's Jobs.


It sounds like history repeating:
Today China may be the factory and workforce of the world. They produce the good products and the bad products too, the expensive stuff and the cheap things. With the coming of mechatronics maybe China's last creations will be the one that take away their jobs.

It is the CFO dream to reduce a factory of 1000 workers to an outsourced cheaper factory, but it is his wildest dream on earth to reduce the 1000 outsourced workers to a one shot machinery expense and a group of 20 people to operate those.

Just imagine the an hypothetical logo on the next device you will buy on the future:


So, Mechatronics may be the future, but the humans also needs to evolve to do more complex jobs. Just like Charlie's fathers on "Charlie and the Chocolate Factory", it is not a high paid job for humans to just screw the toothpaste cap, but when he returned to fix the machine that fired him, that was "payback".

Remember this with SMFForum 2.0.x

To enable the checkboxes on the forums: 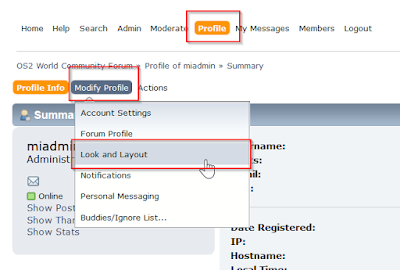 Enable Checkboxes on "Show quick-moderation as.." 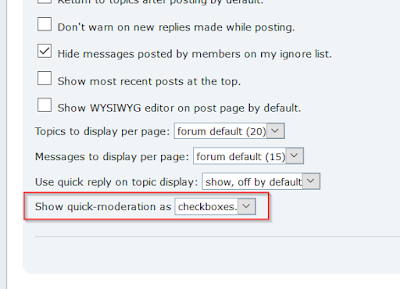