I got this old scanner (2007), HP ScanJet G3010, that I found interesting since it has a backlight on the cover, which is useful to scan "photo films (negatives)" and that transparent color films that I have no idea how it is called in English language. (oohh.. it is called "slides") 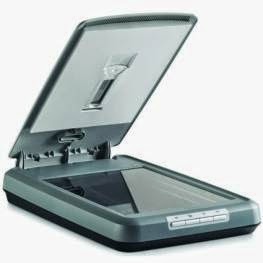 The produce of installing this scanner on Windows 10 is the same as Windows 8.1. 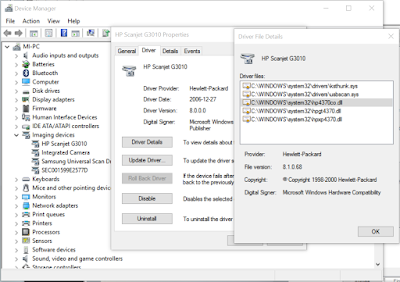 Windows 8.1 does not recognize this device by default. 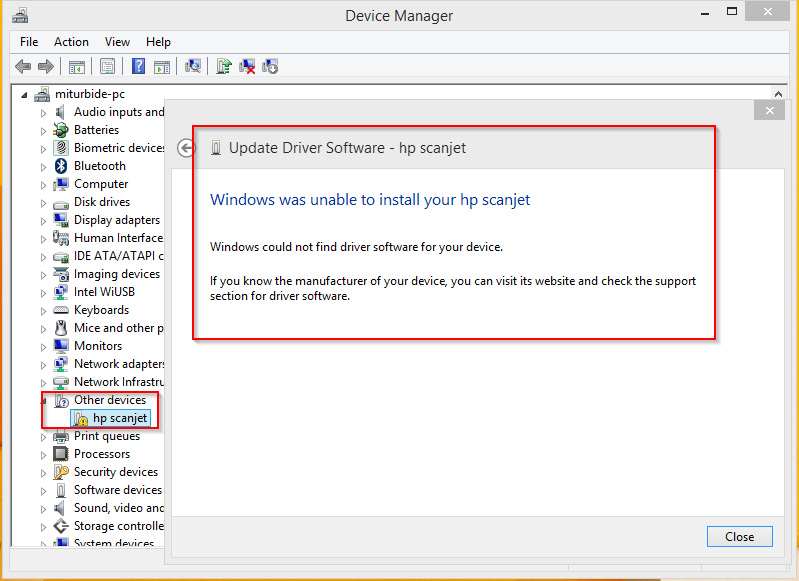 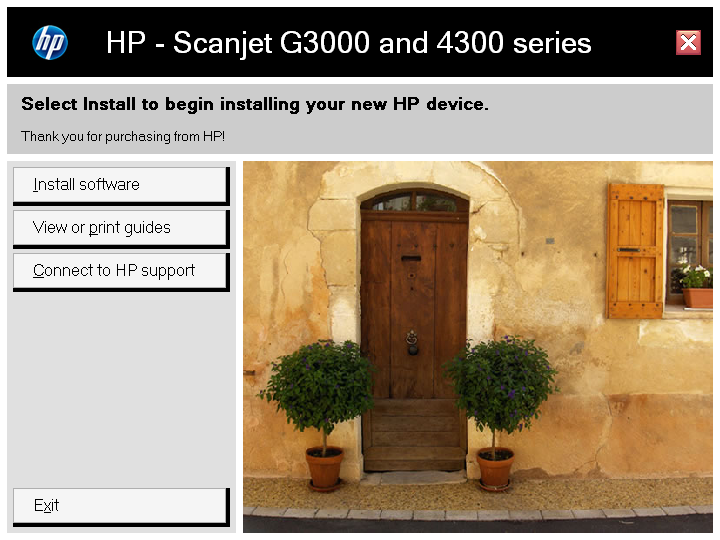 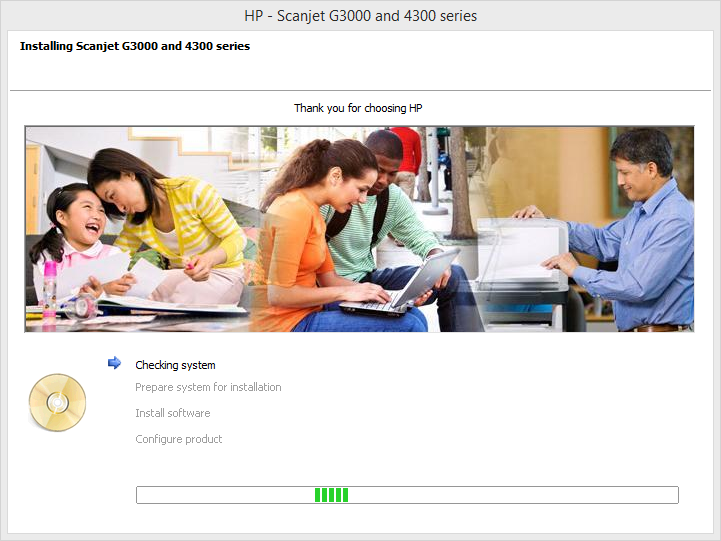 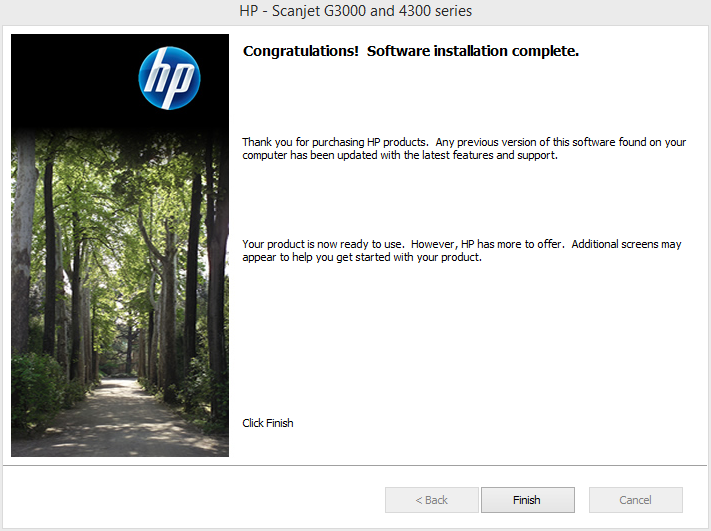 It will has you to connect the scanner and Windows 8.1 will recognize it.

This driver works to recognize this scanner on Windows 8.1 - 64bits. 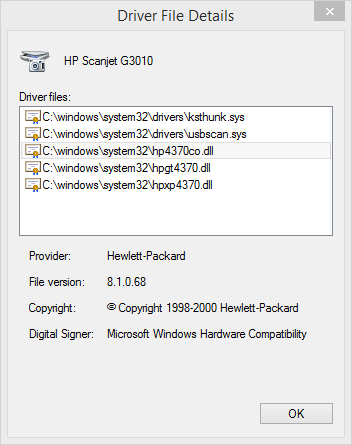 The only way I had found to scan film and turn on the backlight is with HP software. Once you installed that full package of things with the driver, you will have "HP Solution Center" icon on your desktop. Open it. 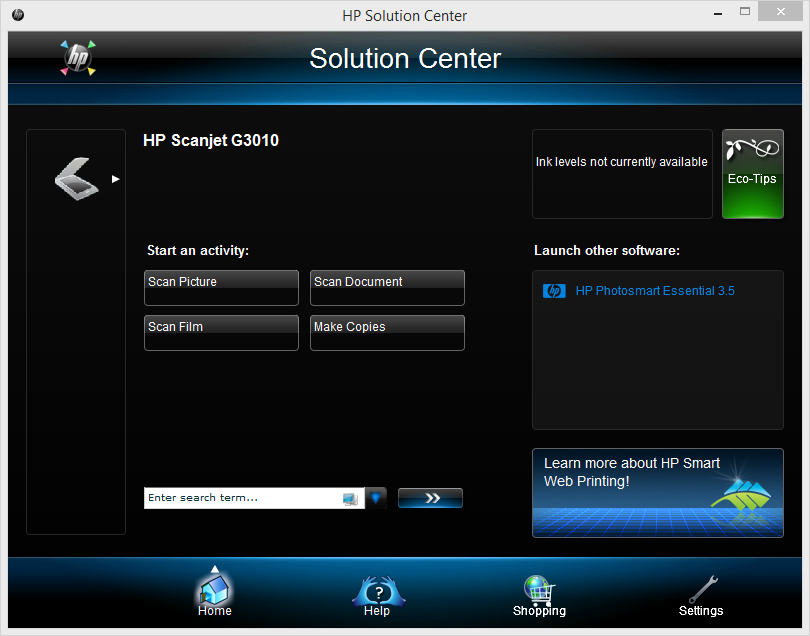 The HP Scan software will show up asking you how do you want to scan it. 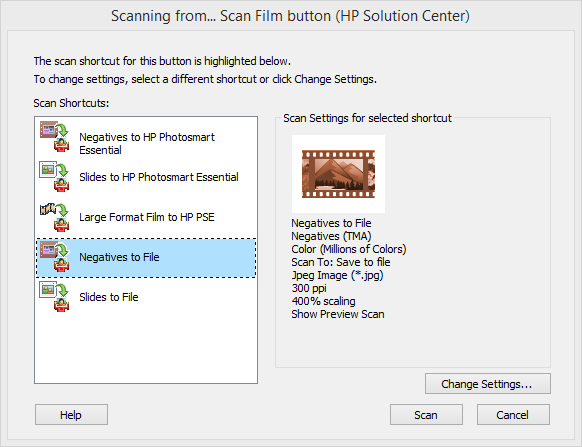 On this case I selected "Negatives to File". And like magic, the backlight of the scanner will turn on. 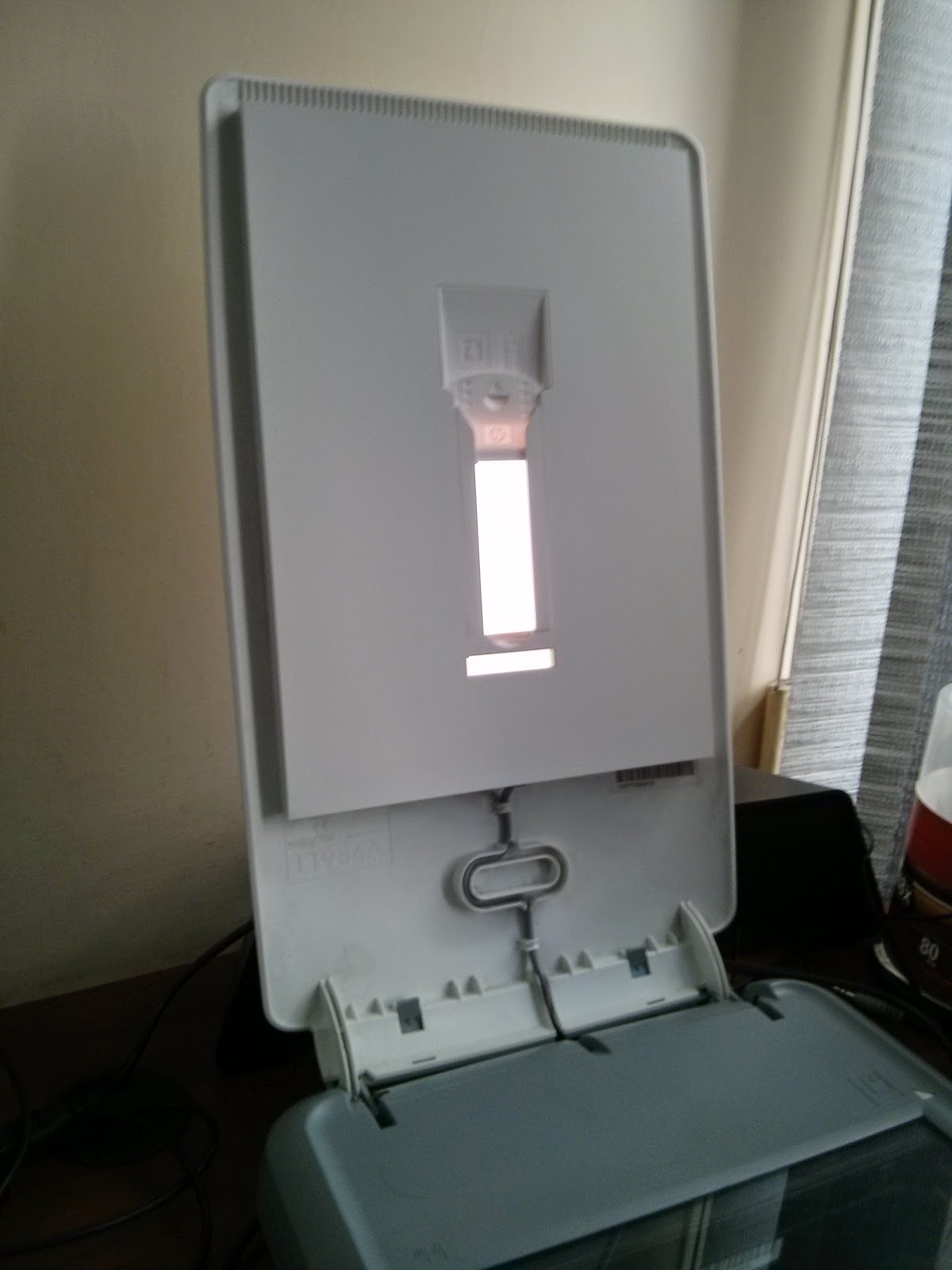 But remember this is an old scanner, it is no super-fast. 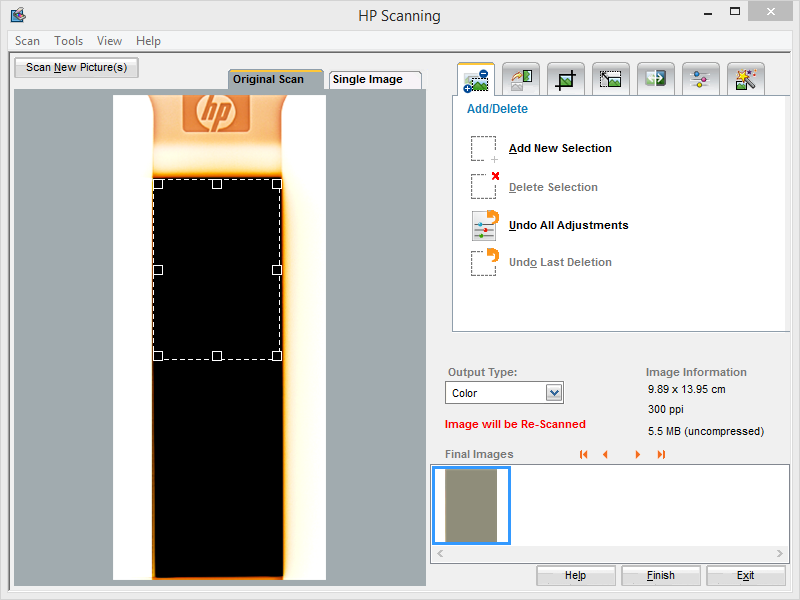 After that it wil show you the "Preview" of the film you are scanning and you can create your picture file with it.

Works.
Driver: HP Scanjet Full Feature Software and Driver -  setup_full_G3010_140_052.exe
On the old Windows XP this device works and I was able to turn on the backlight for negatives scanning.

It will install the HP Solution Center and from that you can choose to scan negatives.

1) "HP Scan and Capture" tool on the Window Store was able to use the scanner but I was not able to turn on the backlight.

2) "Window Scan Tool" that is included on Windows 8.1 (from the Control Panel - Devices) was also able to scan with the scanner, but I was not able to turn the backlight with it. 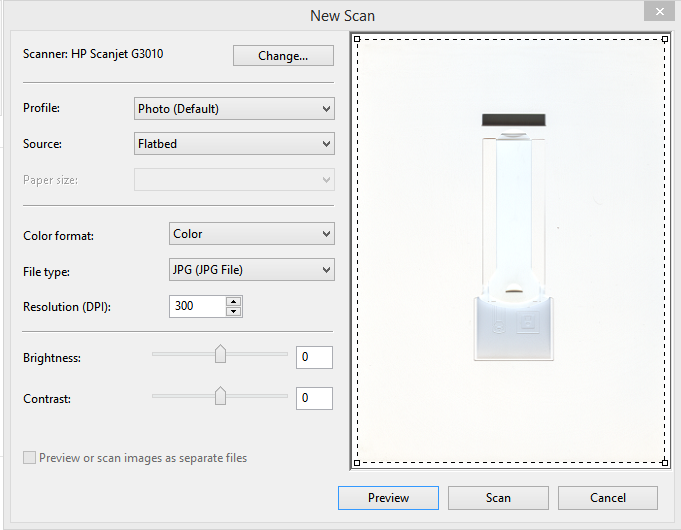 3) HP Officejet Full Feature Software and Driver (link)
It has the "Bing Bar"....noooooooo!!!!
Does not work - HP Solution Center don't want to run with this scanner

The scanner has four front buttons. 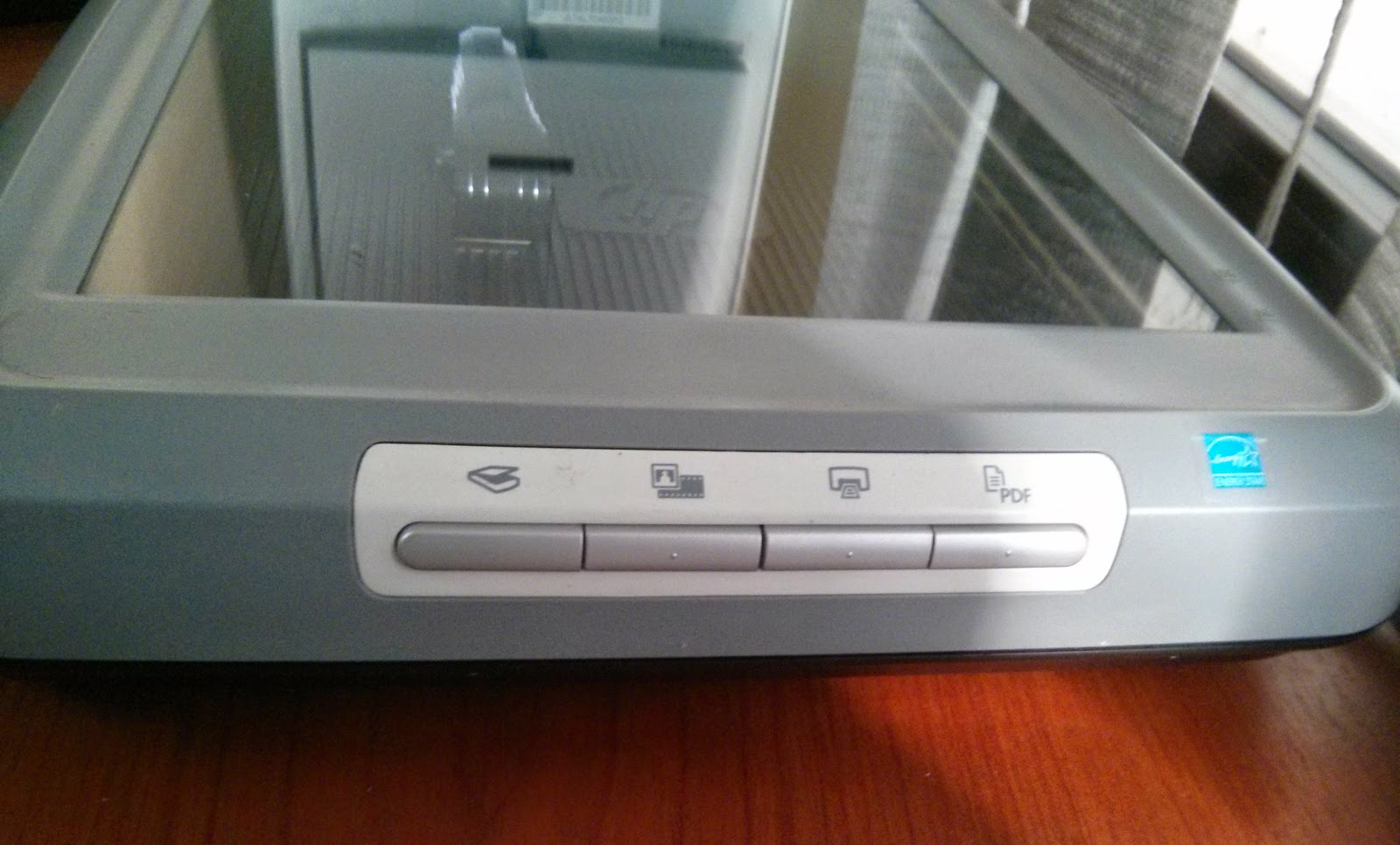 They seem to work fine with Windows 8.1 and asks for a action when you press them. 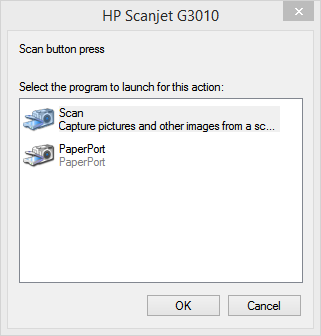 Once you install the "HP Scanjet Full Feature Software and Driver -  setup_full_G3010_140_052.exe  " the four buttons will directly open the "HP Scanning" software and marks the selected option according to the button.