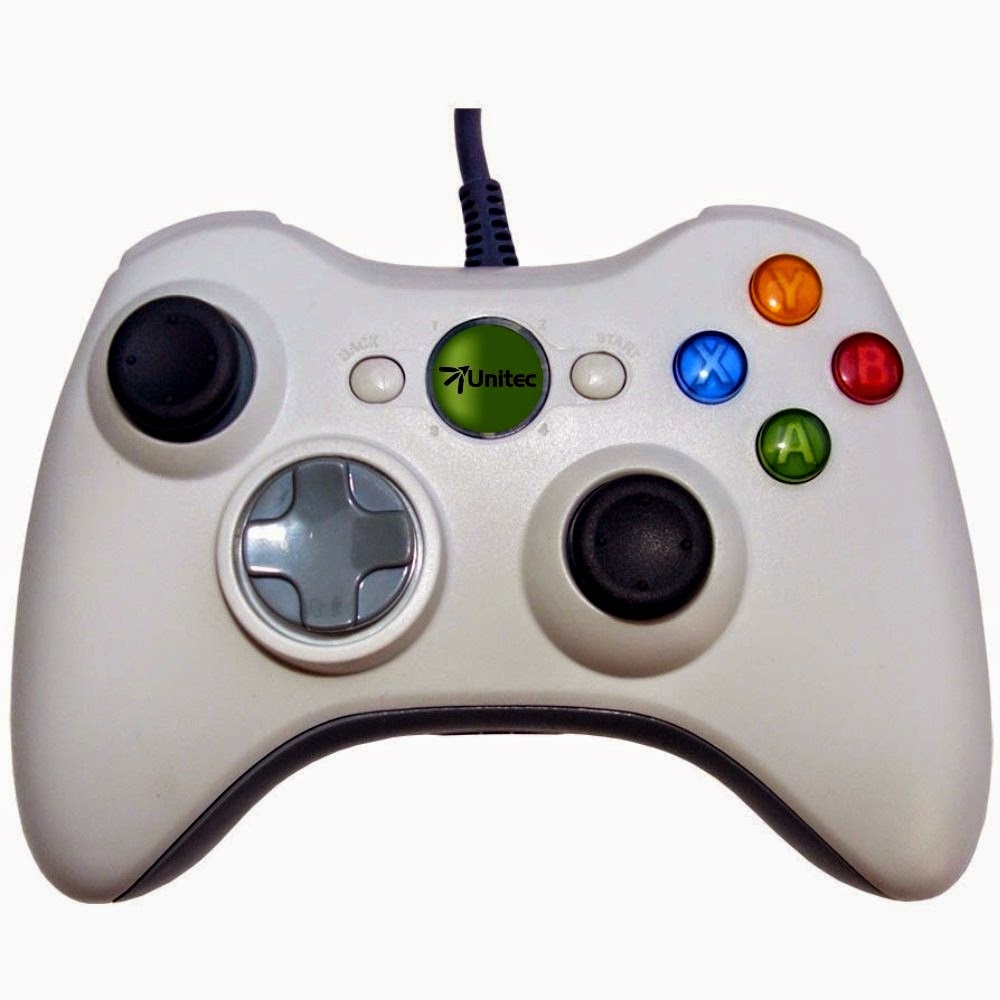 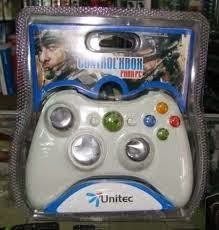 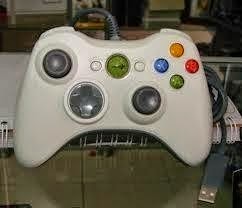 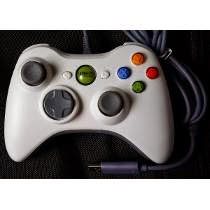 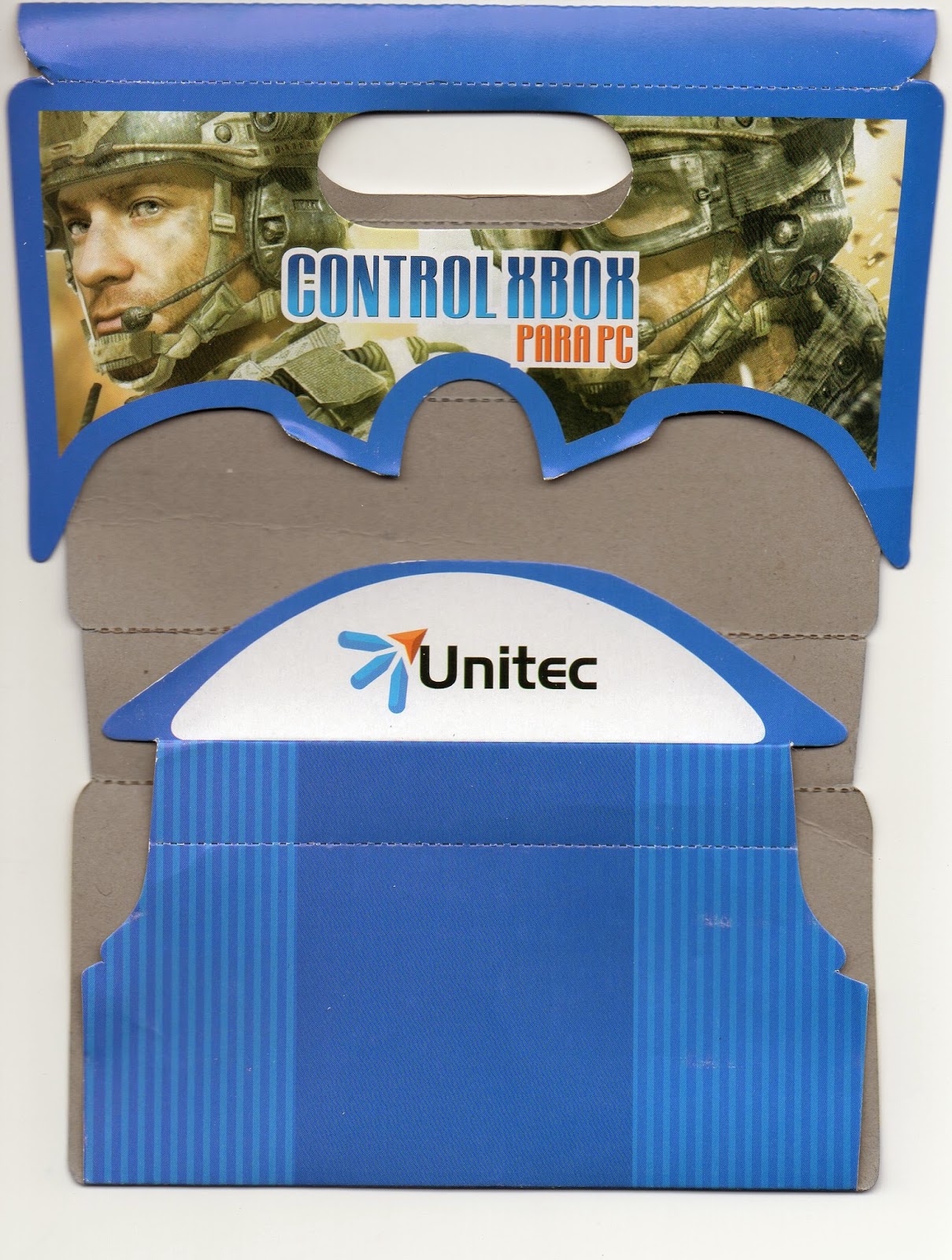 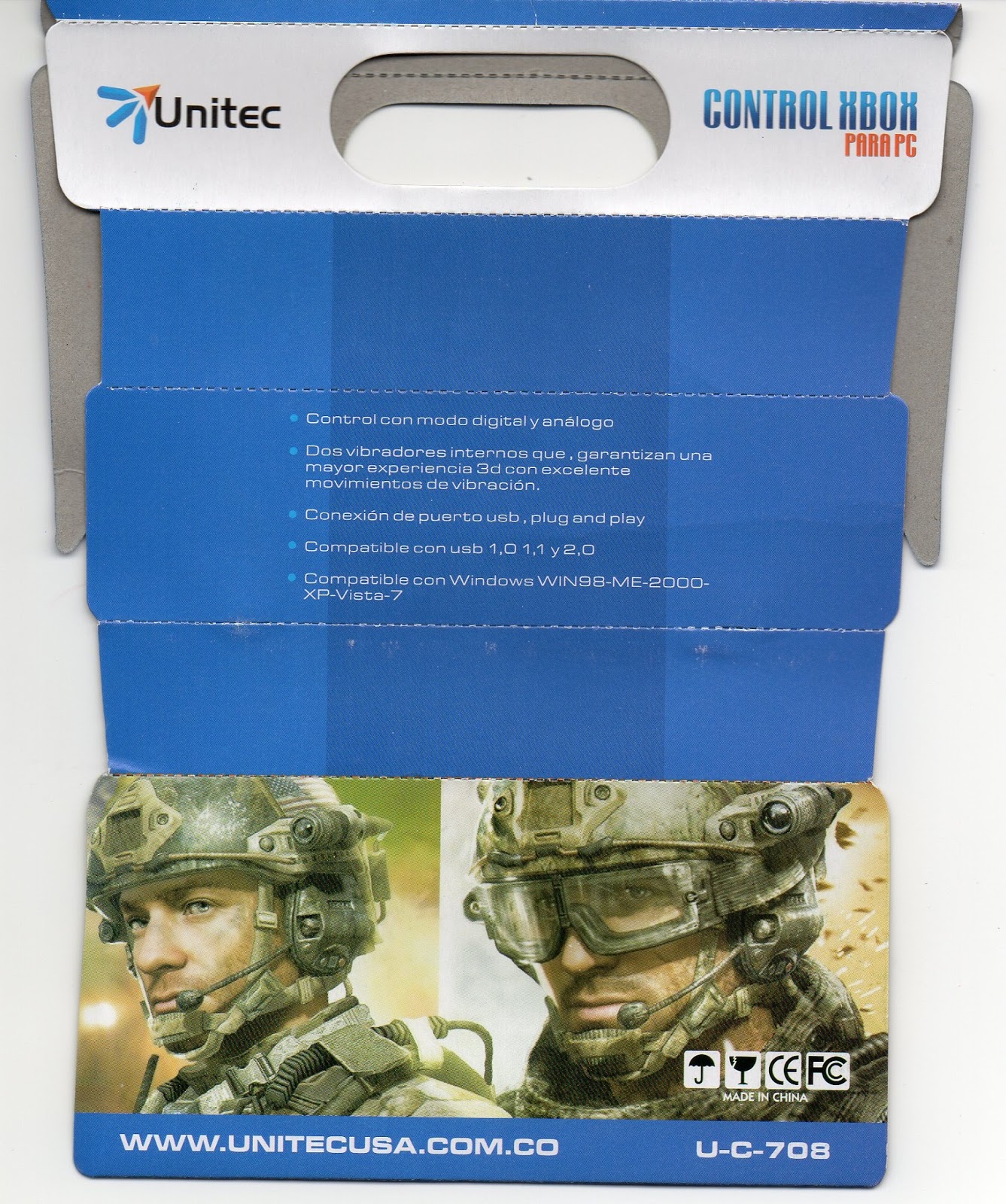 There are similar names of this device based on the HardwareID number:

Included Driver:
The device came with some drivers on the CD. It includes the following files:

First I tried to install the gamepad without drivers on a Windows 8.1 - 64 bits machine without the included drivers: I failed, here are some screenshots.

On a Lenovo machine In plugged with device without installing the drivers.  It recognized the device as "Generic USB Joystic", but it assigned a different driver to it: 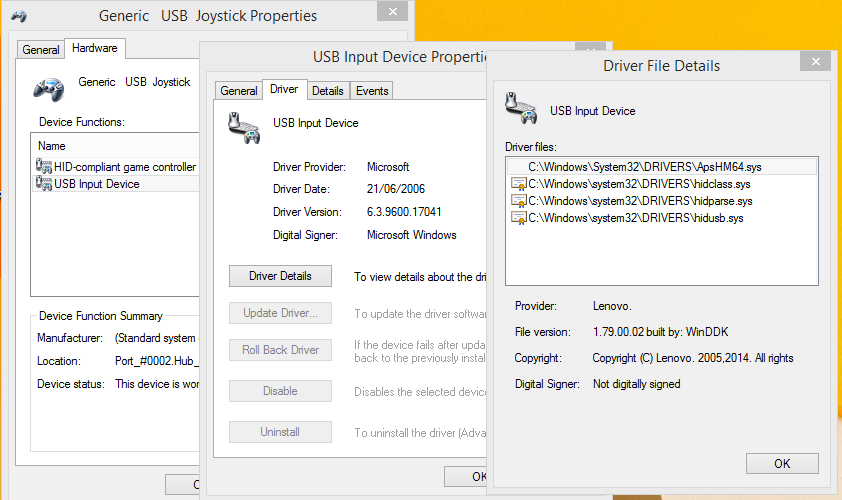 It is very strange that it get recognized as a Lenovo device, with a Lenovo driver. The most strange thing is that the "test" of the Gamepad is working fine: 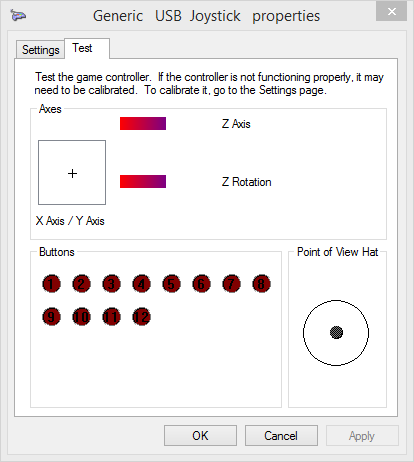 Very strange but it started working.

On the same Lenovo machine Installed the driver of the CDs.  At the end it used the same "ApsHM64.sys" driver, but it installed "Gamepad Configuration" on Windows 8.1. 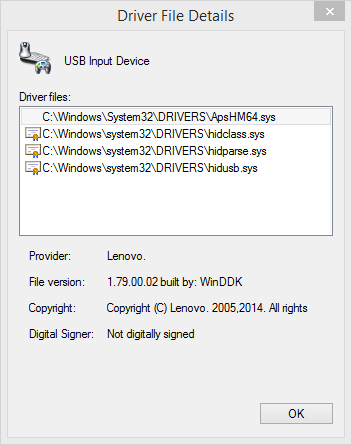 On the Windows Gamepad Configuration I got: 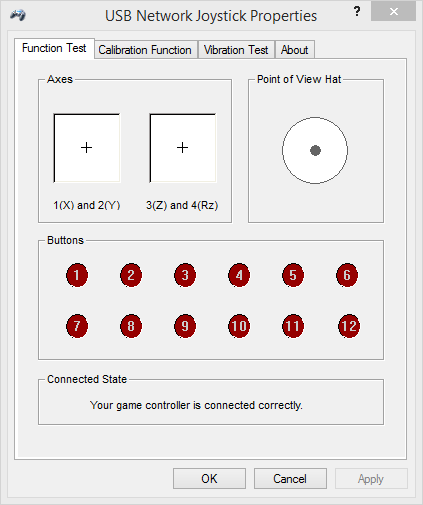 Now I got a driver version for it: 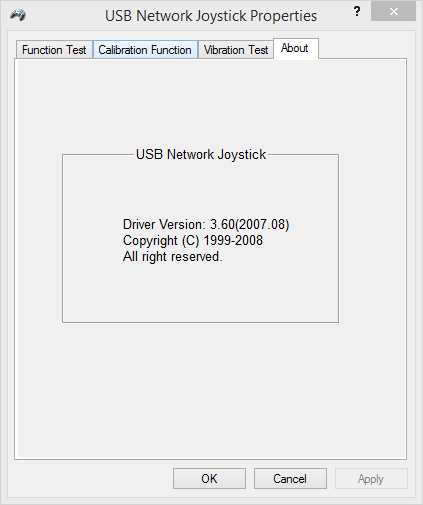 The Rumble didn't worked on Windows 8.1. When I try that tab, I get a Windows error that closes the configuration window. But it get fixed when I updated the driver to version 3.70a.


I'm complete lost why is Windows 8.1 recognizing the driver as "ApsHM64.sys" on this Lenovo machine.