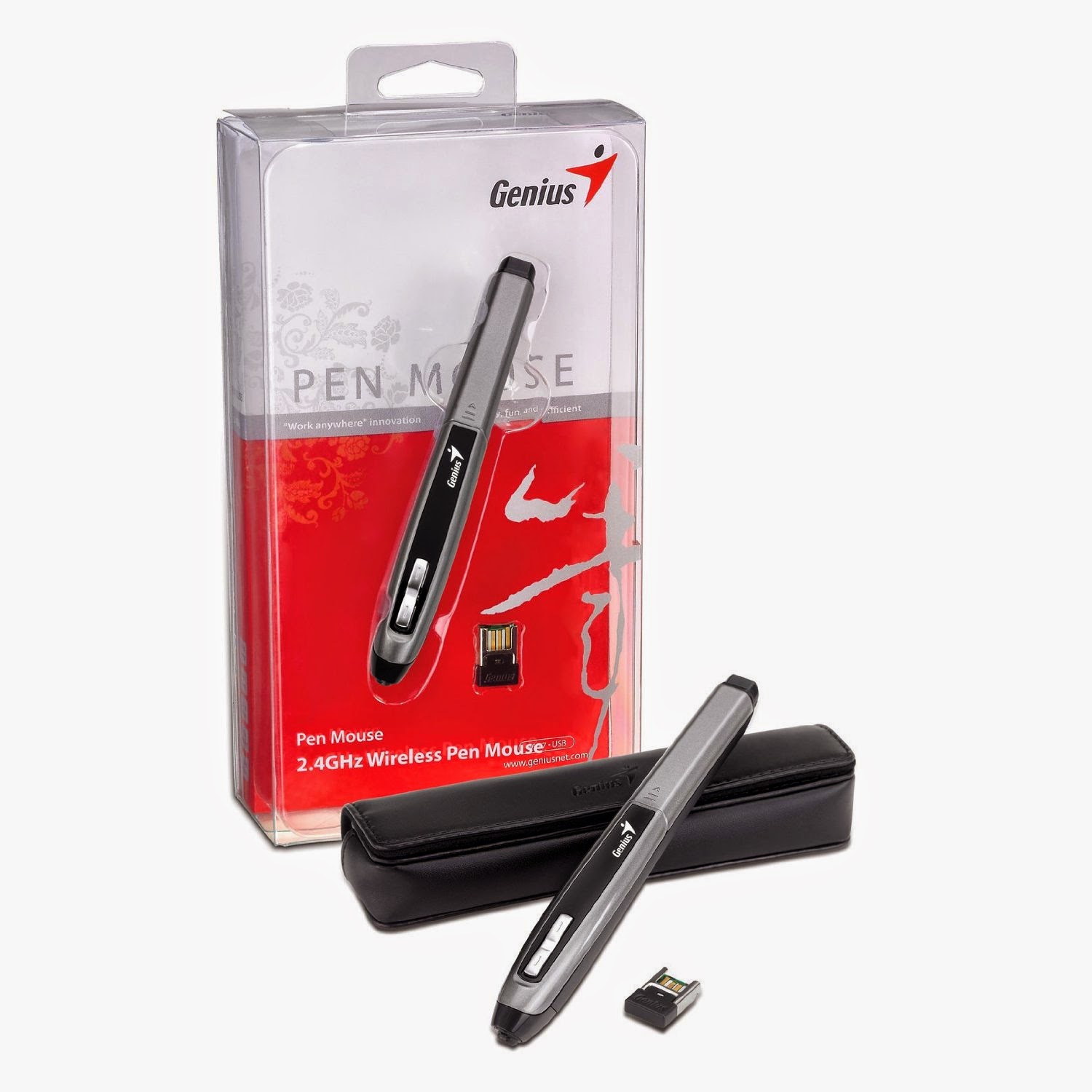 This device shares the same hardware ID as the other Genius ring controller, because it seems that it internally is the same thing.  In fact you can put the finger on the top of  pen and move the cursor with your finger. (not nice, but it works).

The normal install procedure of this device does not requires drivers. Windows recognize it as a simple mouse. 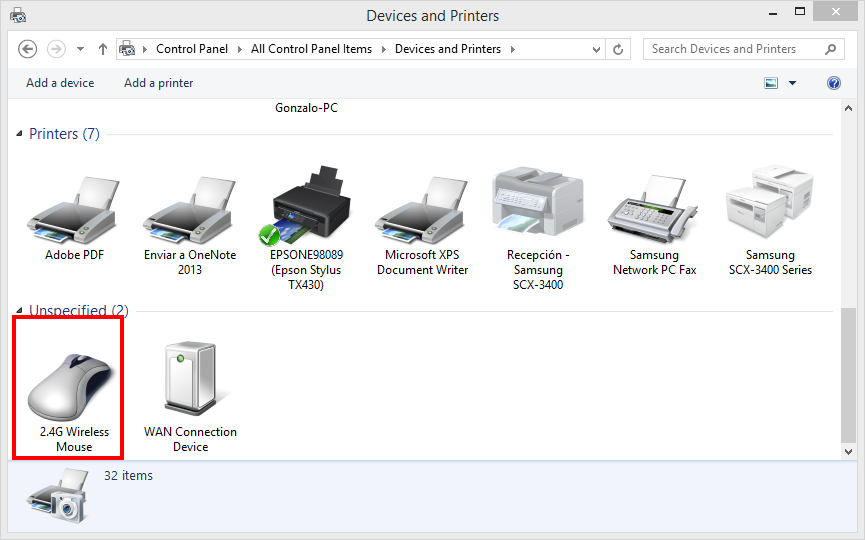 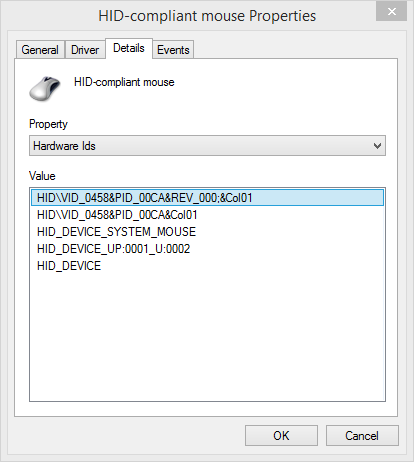 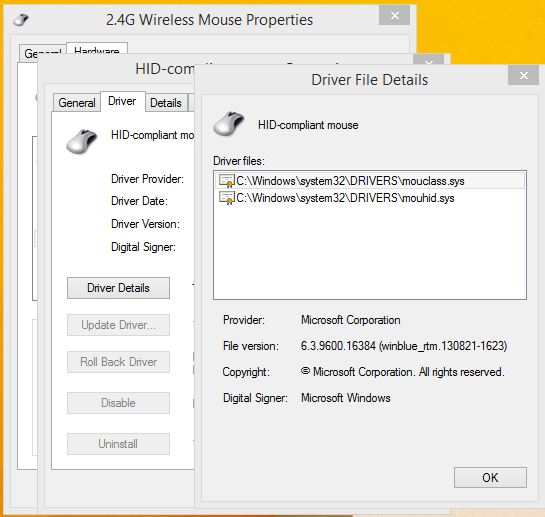 The important thing that get installed with the Genius included files is the utility requires to configure the settings of the mouse. Since there are different ways to hold the pen, this utility gives you some alternatives. It is very simple and do not have many options. 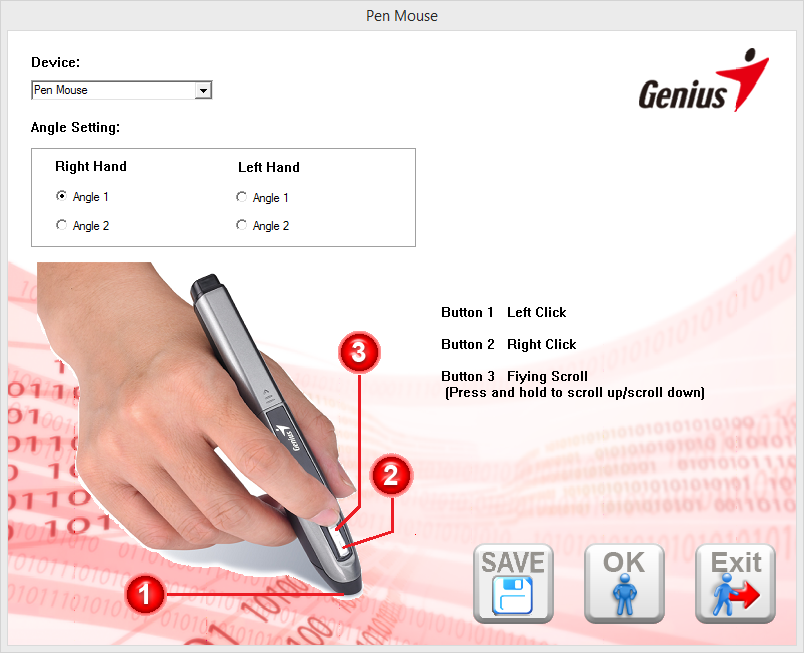 This software keeps always running on Windows background and will be installed on Windows Startup. 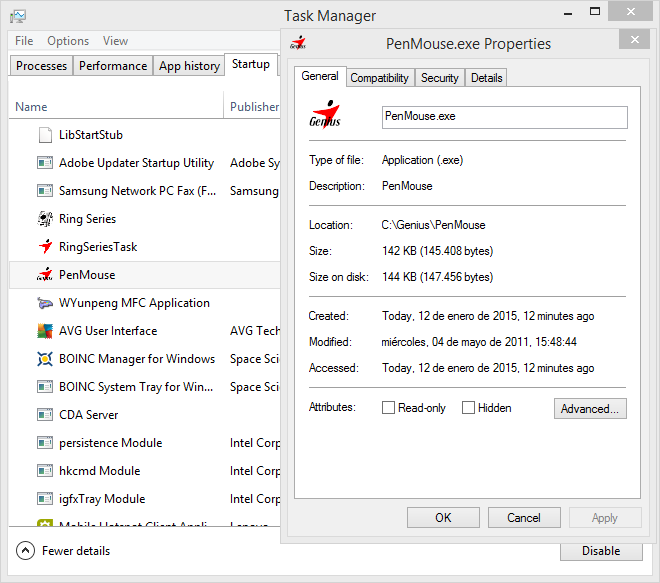 Since this device does not require a special mouse driver I also tried out on eComstation and worked.
On my case I used the following USB driver:
The mouse worked fine, but since there is no utility available you can not customize it if you are left-handed or use the pen in a different position.

Suddenly a new driver started to show for this device on of the freeware tools that I use for driver recognition. 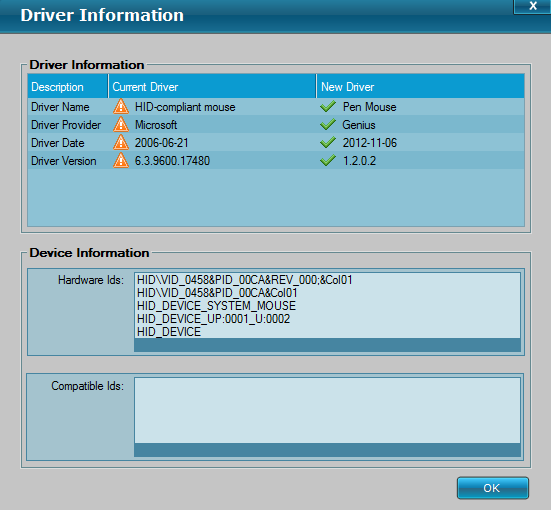 You may hear "If it is not broken, don't fix it", but that is the path of the wimp in the world of computer hardware/software, so I tried it out.
It got downloaded as "Ring Air Driver_V5.0_20130319" and it has a Setup menu to install it.

It installed me a driver called " gBTMouUsb.sys" version 1.00.00 created by KYE System Corp., which it the same Genius. 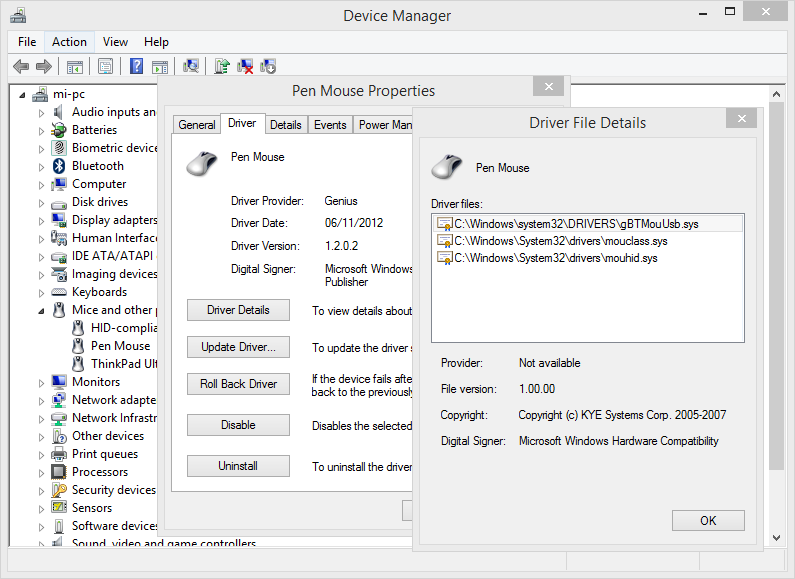 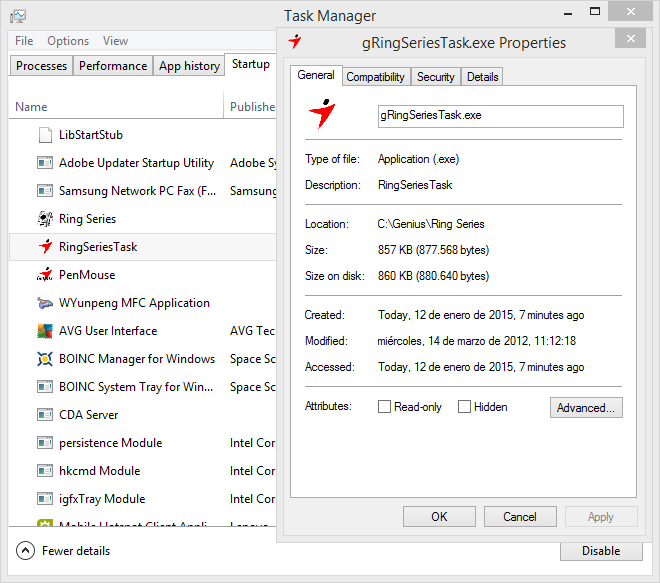 But this "Ring Series" utility does not work, so it is better to keep using the other one (Genius Pen Utility), no matter which driver are you using (the one included on Windows or this one). 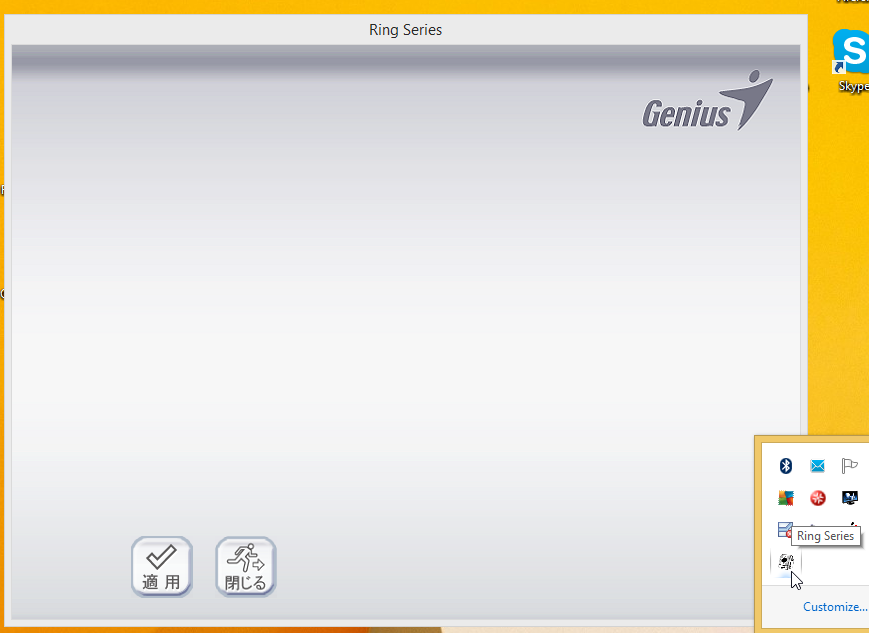 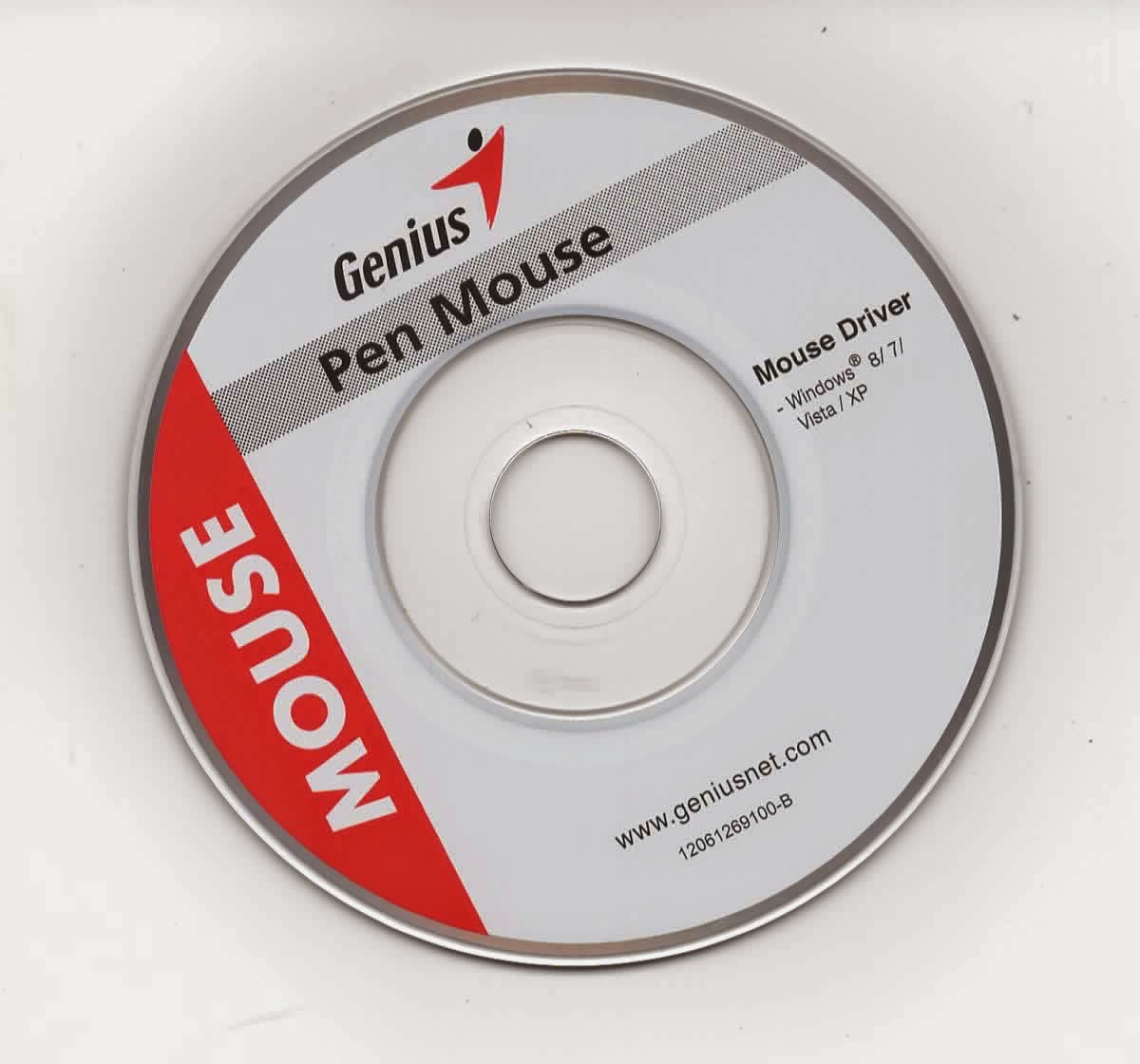 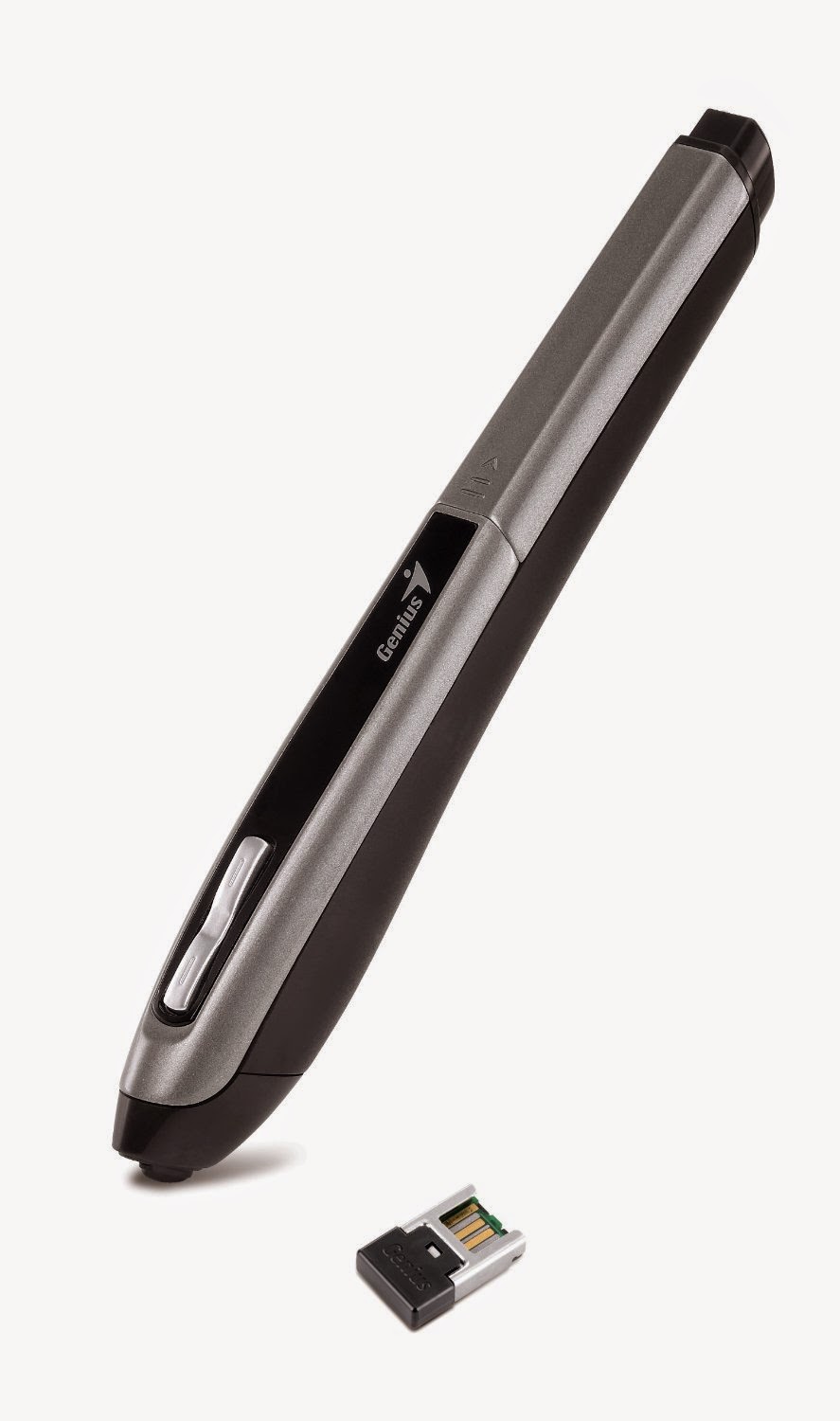 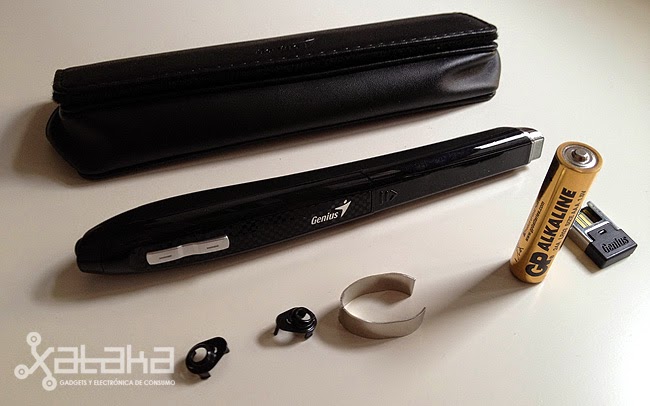 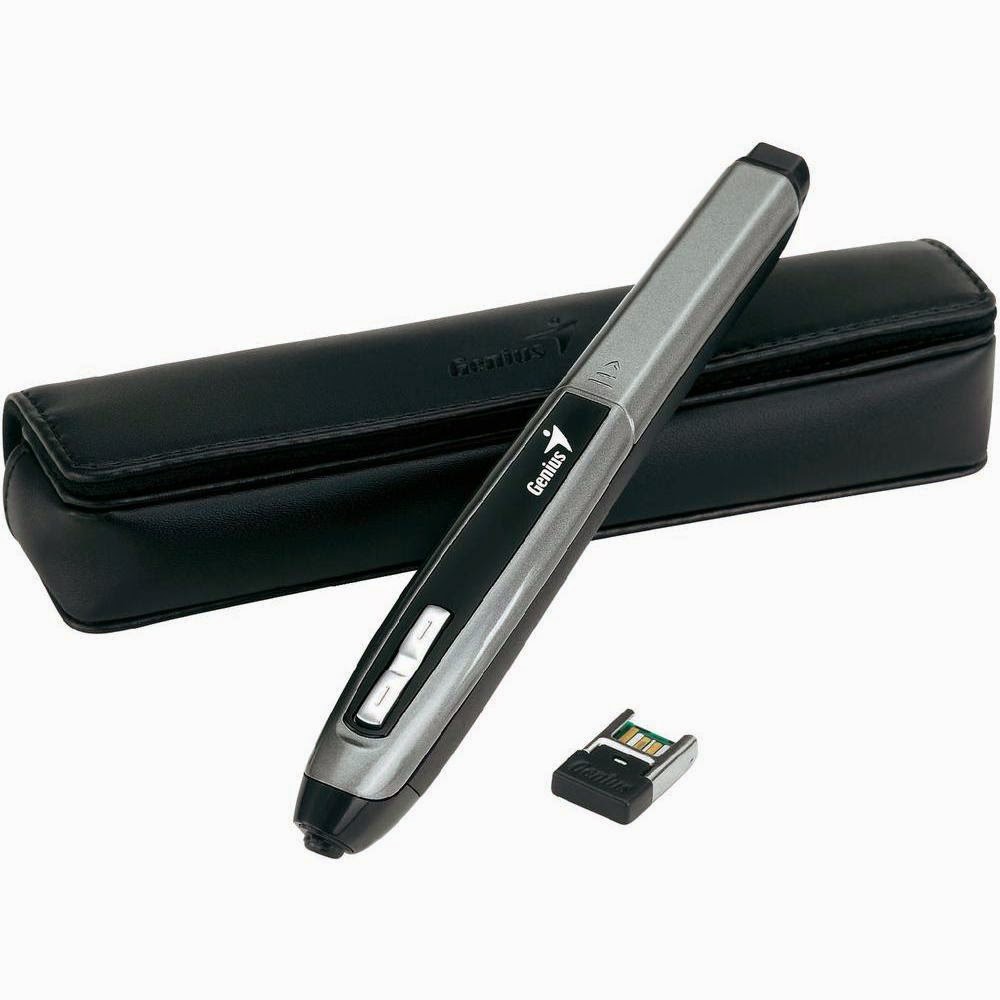 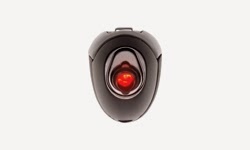 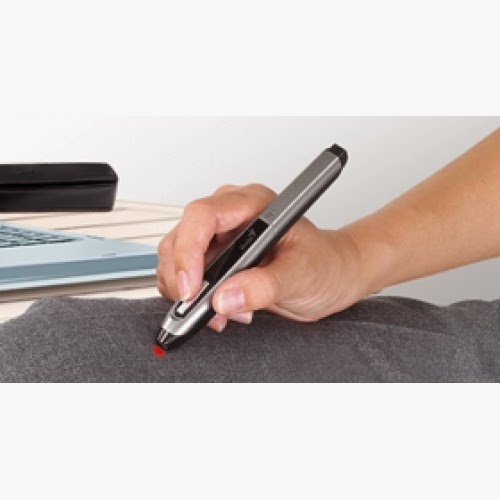 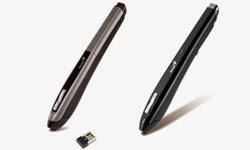 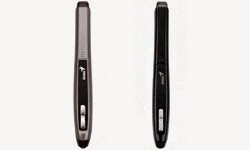 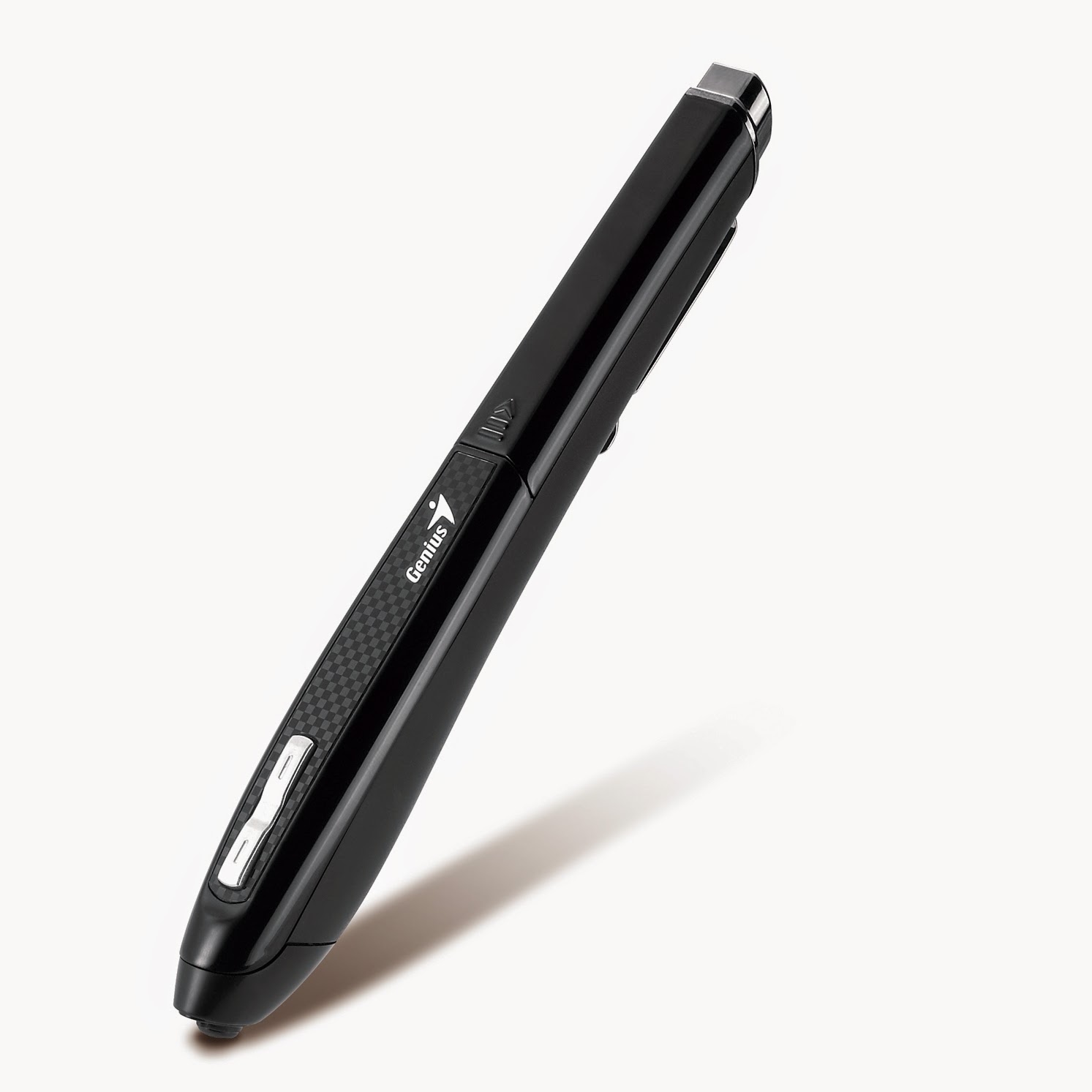 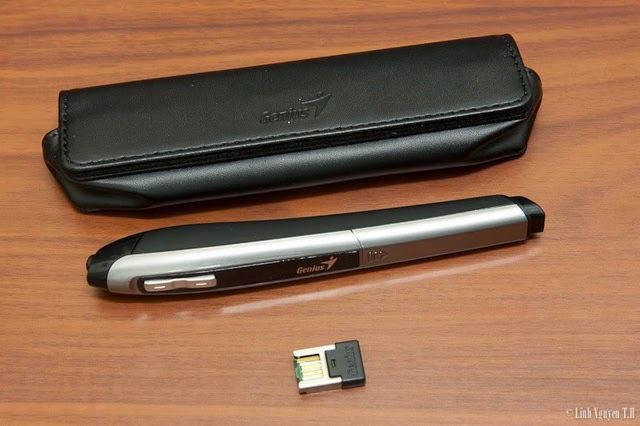 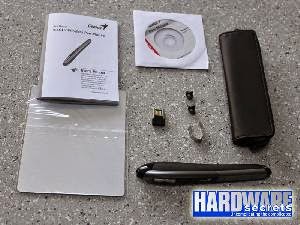 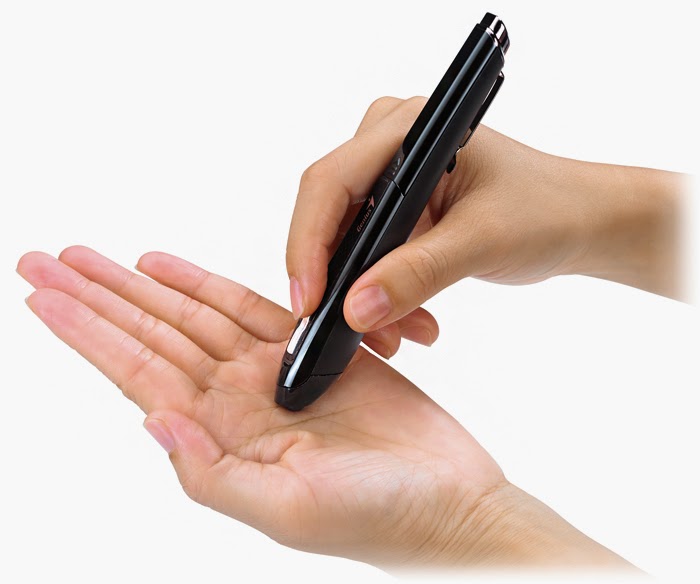 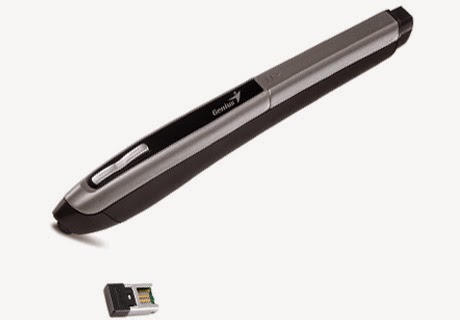 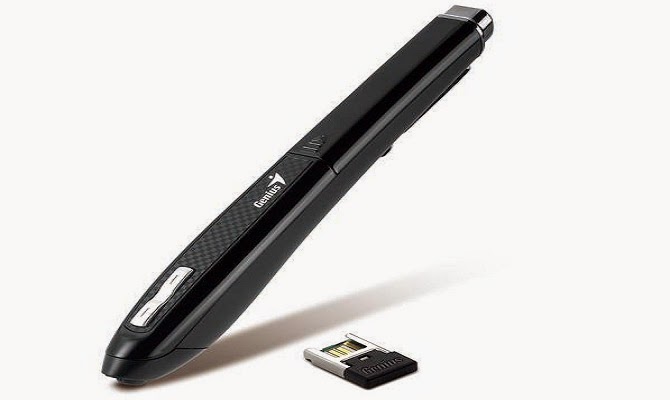 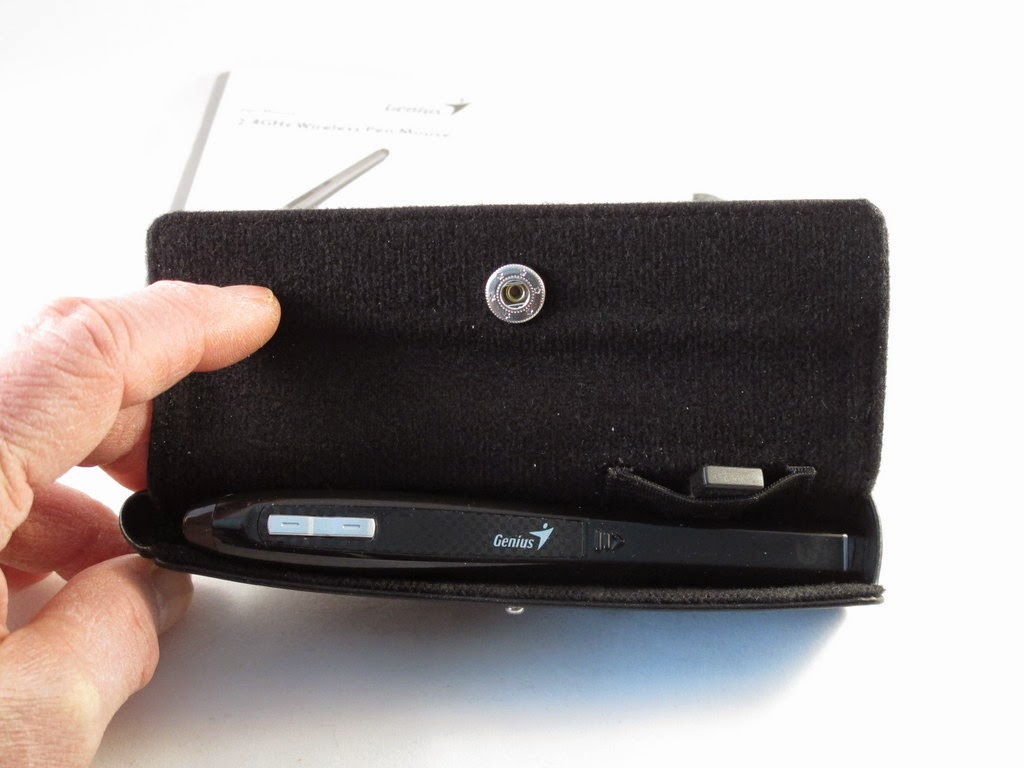 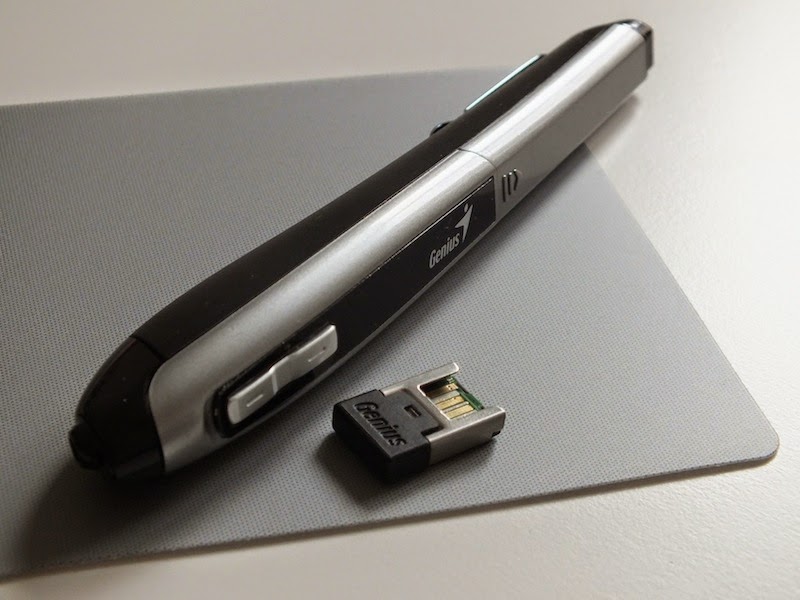 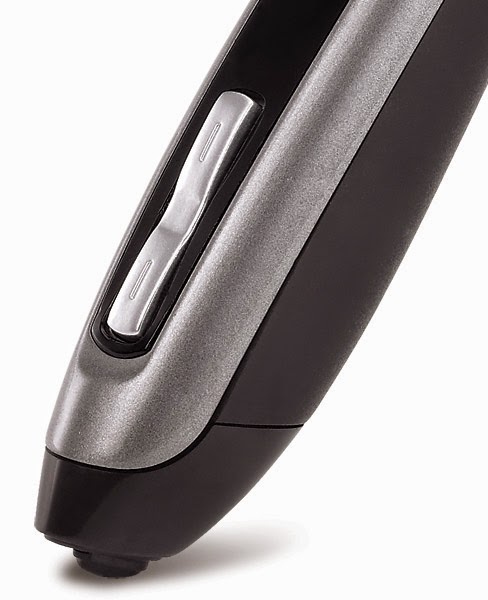 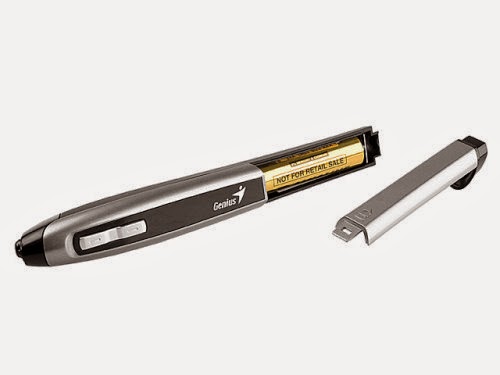