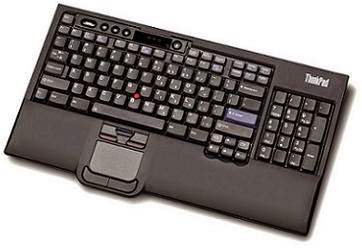 This awesome keyboard is from the "Windows XP" era, so I wanted to tried it out and keep using it more modern OSes.


Stuff that says on the back:

I tested this device and it worked and got recognized by Windows without any special downloader driver. If you install Synaptics  1.9.24.5 (2015-09-22) - Offered by Driver Easy, the trackpoint and ultranav will stop working.
Under Investigation.

It has a similar problem as Windows 8.1, it downloads a driver from the MS site that blocks the trackpoint and trackpad (Ultranav). The keyboard works with the default MS driver.

Here are some pics: 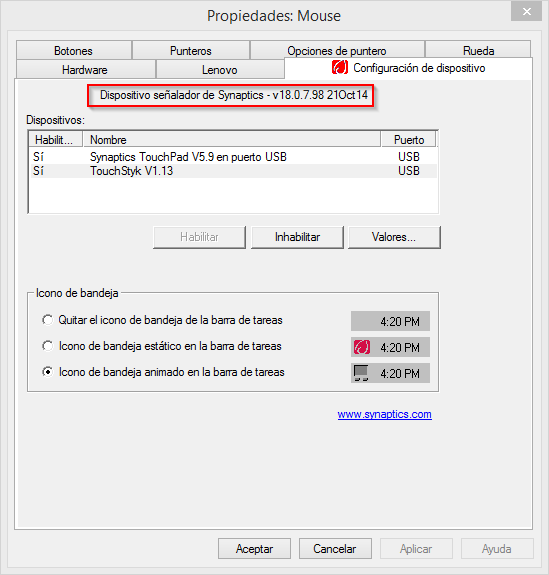 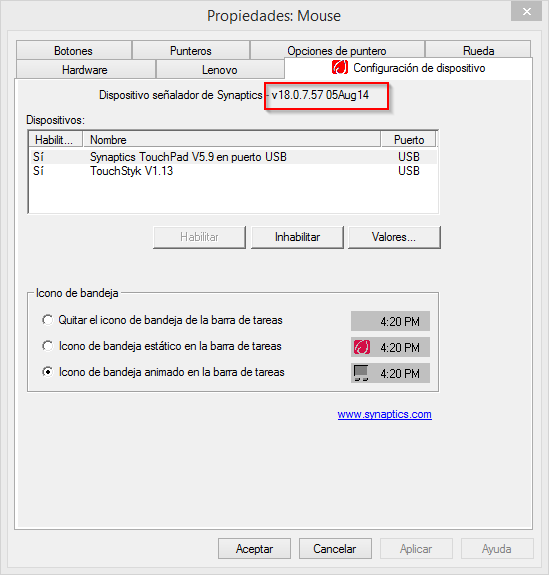 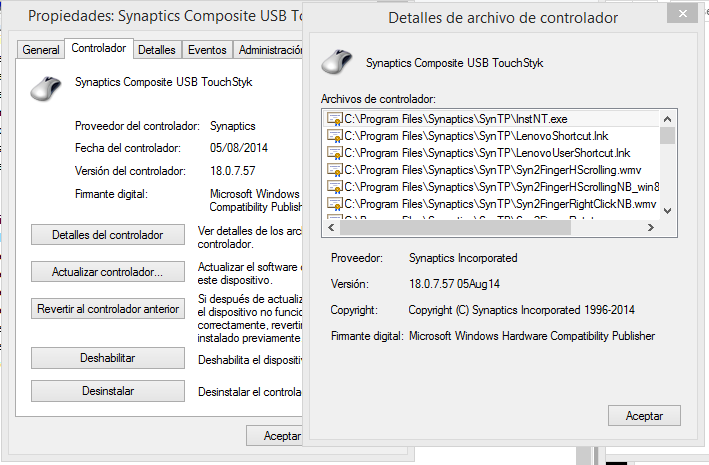 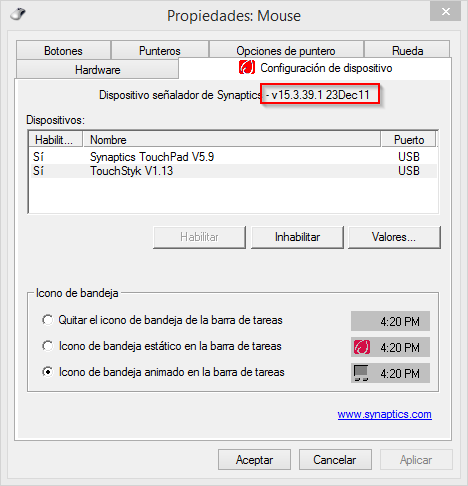 By Default Windows 8 - 64  bits installs Synaptics driver for this keyboard. The track point is working fine, but the trackpad was recognized but the cursor does not work at first. On the next reboot it worked without problems. 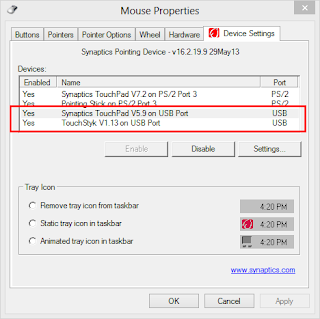 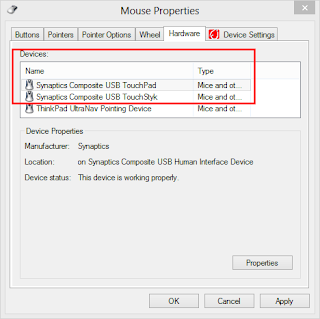 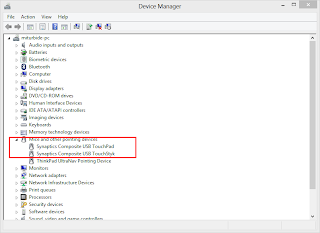 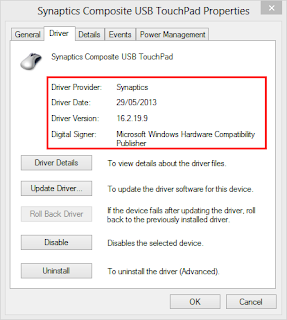 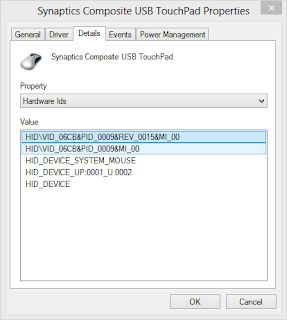 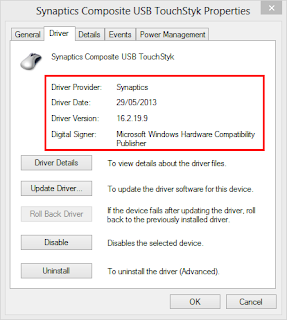 Windows 7 recognize both mice (trackpoint and trackpad) as "Compatible HID Mouse".  Both mice does not works by default.

So inspired on what happened on Windows 8 I found where is the  Synaptic 16.2.19.9. I found it on a Lenovo site and installed it on Windows 7. After a restart the two mice (trackpoint and trackpad) was working fine.

The only trick here was that I have to unpack all the installer in a directory just executing the exe. After that I want to Windows'sv"Device  Manager" and installed the drivers by hand by making a right click on both mice devices and selecting "Update Driver Software..." and pointing it to the driver unpacked directory.

After that it got working normally on Windows 7. 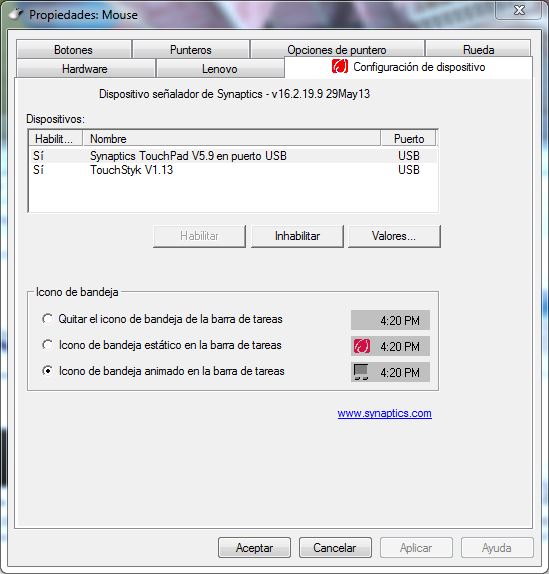 I tried the  Synaptics drivers on the site, version  16.3.15.1, and it didn't worked with this keyboard. But I had found that version 18 that works fine on the latest Windows 8.1 64bits.